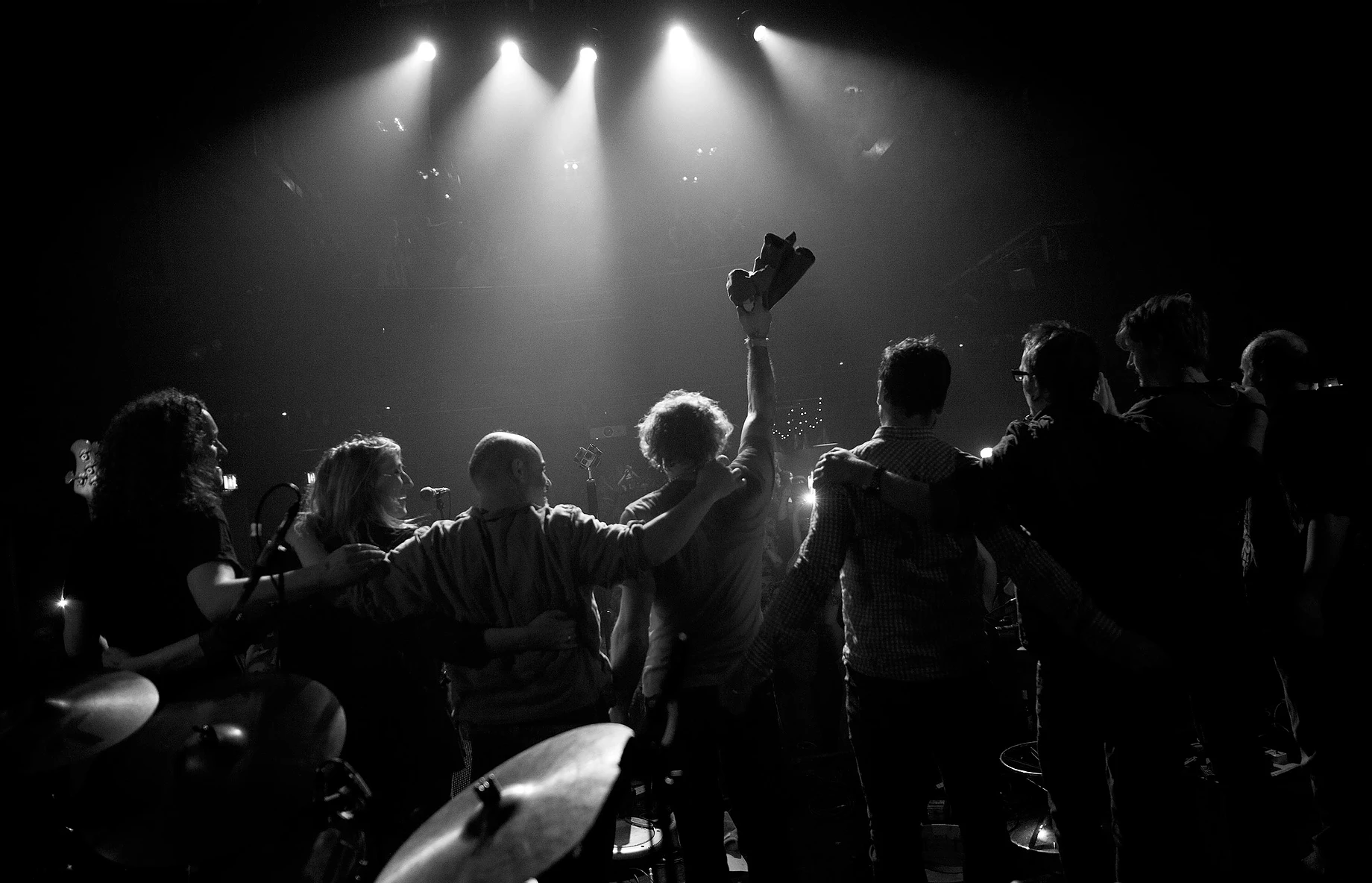 Formed at school in Dublin’s late 1980’s, Award-winning band, Kíla, are heralded as one of Ireland’s most innovative and exciting bands. Their unique sound has been ever-evolving, rooted in tradition, yet inspired by a myriad of influences and ideas from all around the world.

The result is a fresh blend of freewheeling instrumentals, furious jigs, and primal rhythms that transcend the traditional boundaries of Irish music.

Kíla have worked extensively in TV and film. In 2020 they won the IFTA for Best Original Score for the soundtrack or Arracht (TG4). Their most notable collaborations have been with French composer Bruno Coulais on the soundtracks for Cartoon Saloon’s three Oscar-nominated animated films The Secret of Kells (2010), Song of the Sea (2014), and most recently for Wolfwalkers (2020). 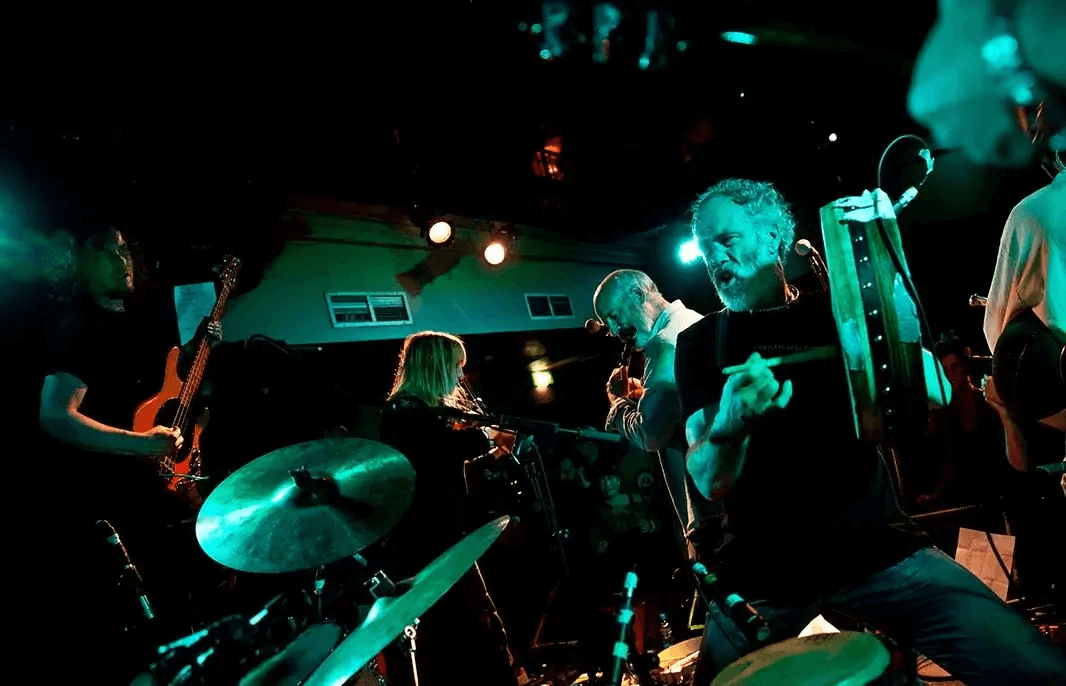